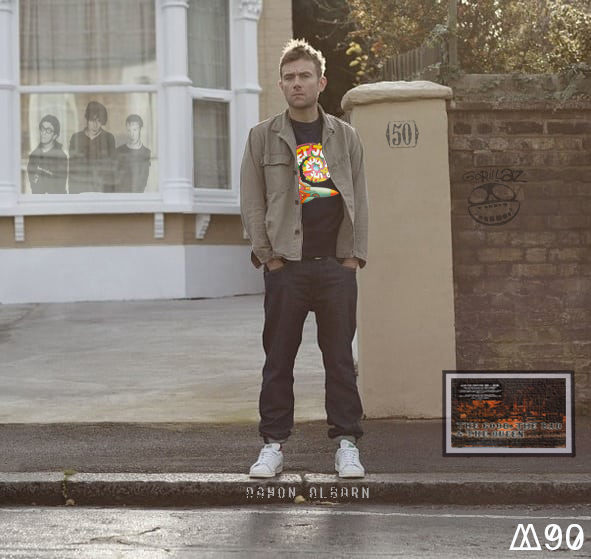 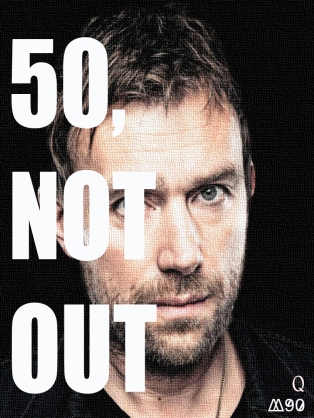 On the occasion of Damon Albarn´s 50th birthday we salute the Blur frontman, Gorillaz´s ringmaster and occult pop alchemist with 4x playlists. 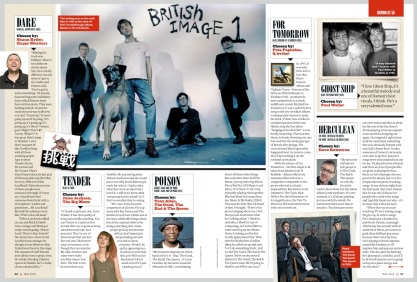 Our favourite 20 Damon Albarn songs, as dedicated by illustrious fans, friends and the Q writers.

“Shit, I wish I´d written that”

“I respond as a kind of interpreter of Damon. So on things like 1992 where his chords take an unexpected turn I think how I can exaggerate the beauty of them”

“I love Tender, it has that quality of being universally touching.”

“My favourite depends on which band of his it is…but on Rocket Juice and The Moon (a group featuring Albarn, Flea of Red Hot Chili Peppers and Tony Allen), it´s Poison”

“ …Albarn effectively announced his arrival as a songwriter comparable to the greats who had clearly inspired him: Ray Davies, Jerry Dammers, The Clash, Paul Weller”

“I love Ghost Ship, it´s a beautilful melody and one of Damon´s best vocals, I think. He´s a very talented man”

“…It´s very minimal, it´s all about painting pictures with the words”

“On the surface a song about playing computer games, gunning down nameless `hostiles´, it was also, its writer admitted, trying to capture the doleful hours of a hangover…”

“He said once when he turned 30 that he was too old to be in a rock band, remember that?”

“London has always been Albarn´s greatest muse, and 13 years after “Parklife´s “ cartoonish portrait of the city, he returned to his old stomping ground with a darker state-of-capital address.”

“…the whole feel of the song is very raw and sounds more like a Gábor Szabó track than a conventional pop song but obviously his mad skills as a melodicist shine through”.

“He just can´t fucking help it, he literally shits them…There was one on that memory stick called Packet Piano Dub which I still listen to now. It´s fucking brilliant. It sounds like tomorrow”

“Stylo is Gorillaz´s most seamless conversation between genres and generations”

“…but it´s the crashing, blissed-out wave of Albarn´s chorus that can still cause shivers”

“Damon´s searching for the root of his idendity and the why, and to me that is the most fascinating thing about him as an artist”

The following playlist – straight out of the m90 office – 20 songs representing Blur, Gorillaz, The Good, The Bad and The Queen, Rocket Juice and The Moon and his solo work. In chronological order.

The man who never sleeps – 20 collaborations – Repetition kills you 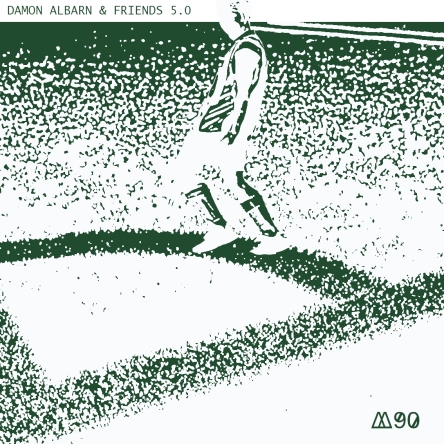