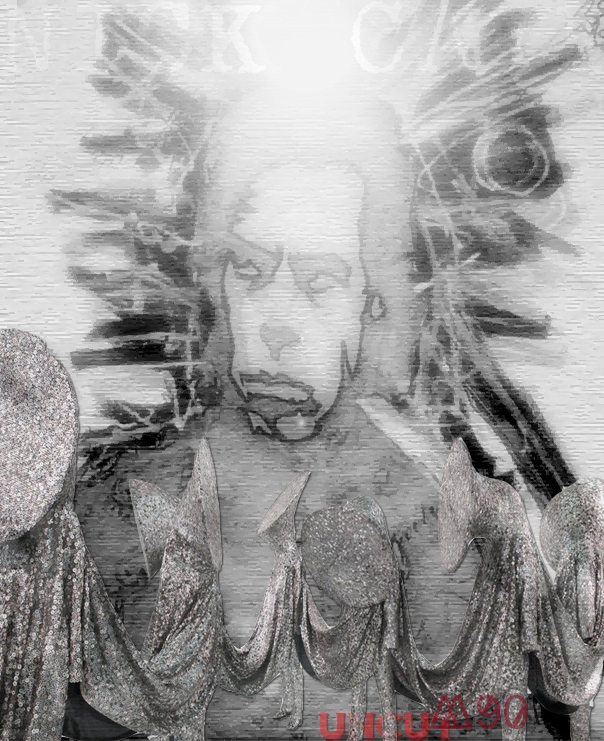 As chosen by his Bad Seeds and Grinderman bandmates, famous fans including Guy Garvey, Richard Hawley and Bobby Gillespie, and Cave himself…

the band and its chief songwriter are also at their best when making music with a softer touch.

I feel I’m getting to some simpler, truer place with a song like that

He had to make a break with the past, as well as do something that didn’t reflect The Birthday Party but had the same energy

I’ve admired Nick for years. But when I did finally get to meet him, it was pretty weird…and for two years I thought Nick Cave was a horrible person

The song where we improvised more than ever was the old Leonard Cohen one, ‘Tower Of Song’.

Obviously, none of us could play the blues properly or had pretensions to do

That shit is classic, right up there with the best jazz standards

They played jaw-dropping shows in pretty small places, like the Moonlight Club in West Hampstead. ‘Nick The Stripper’ was one of the classics of those shows

That song made me fall in love with Nick Cave And The Bad Seeds all over again. Plus it has a good beat and I like to dance

I relate to this because much as I wish I could be a man of faith, I’m a man of doubt

He walks that line between abandon and absolute control

At some point in my career, I’ve managed to flip this little switch in my head which says ‘It doesn’t fucking matter’

16 Nick Cave & The Bad Seeds
THE SINGER / Kicking Against The Pricks (August 1985)
Chosen by: RICHARD HAWLEY

I think this was an album where he set his stall out, saying: I’m going to be as good as this. It was one of the bravest moves of his recording life…

It’s unpretentious, with a lot of truth to it. It’s not like the fucking Decemberists

One of my favourite Bad Seeds songs is ‘Stranger Than Kindness’, which has a kind of unearthly beauty about it, and I think that’s largely because I had nothing to do with writing it

He makes the story his own by the perverse humour, making it really filthy and dark – like hardcore hip-hop, Nick Cave-style

From my perspective, ‘Get Ready For Love’ was a clarion call announcing a new chapter in the ongoing evolution of Nick Cave and The Bad Seeds

10 The Birthday Party
JUNKYARD / Junkyard (May 1982)
Chosen by: LYDIA LUNCH

Back in the early to mid-’90s I got asked to perform ‘Do You Love Me?’ at an Aussie award ceremony. The organisers told me they needed someone of good standing to perform it as it was being awarded Australian Song Of The Year. In reality, it’s more likely they couldn’t afford Nick

I love that song, because of John Lee Hooker’s original ‘Tupelo’ – there has to be a connection, I know Nick listens to the stuff

a song which literally purports to be asking The Big Question, or at least confronting the Great Architect head on

I suppose Nick proves you can have your cake and eat it. I also think he’s currently the world’s best frontman…

It was done in a recording studio where, during the day, I was a studio assistant working with Phil Collins. It was very odd, it felt like at night I opened the door and all the bats flew in, it all got very dark and angry

3 Nick Cave & The Bad Seeds
FROM HER TO ETERNITY / From Her To Eternity (June 1984)
Chosen by: WARREN ELLIS (Bad Seeds/Grinderman)

On every level, the song is a masterpiece. Musically, lyrically and sonically it’s extraordinary, a song you couldn’t imagine anybody else bettering or even attempting to do.

“The opening line just cracks me up every time: ‘I don’t believe in an interventionist God, but darling I know you do.’ It’s pure Elvis Presley theology

it has the capacity to lend itself to seemingly infinite variations, and it can adapt to whatever we happen to be into at the time – a folk song, or a headbanger number

One thought on “NICK CAVE”